A couple of weeks ago, I had a very interesting reading : What if someone steals your idea ? (translated into French by Framasoft).

The author states that his boardgame concepts take a lot of value from development, time and efforts, and very few from the original idea itself.

The parallel with software is quite obvious: we can still share our software ideas and concepts, a lot of time is yet to be invested before they become a usable product, with an identity, a user community...

Having the ambition to implement all ideas that come into our floroushing minds can be a serious curse! A more reasonnable attitude would be to stay focused and share the ideas left over! Hence this post... 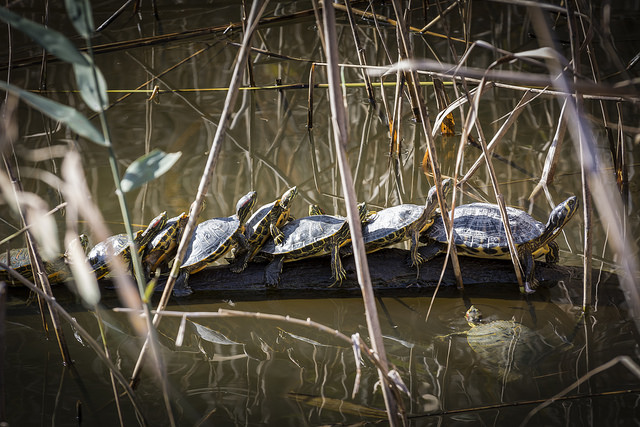 This year I would like to focus on two personal projects: Subtivals and Daybed. and I promise myself that I won't invest time on all scatterbrained software ideas that may pop around my head!

Subtivals was born from an actual need : to project subtitles during film festivals. It has a very small user community, so called a niche, but from all over the world !

We receive feedback, questions and orders quite often, which maintains a level of motivation above the average :)

The code is clean, and the application very robust. I enjoy coding with Qt and C++! Moreover most ideas can be crash-tested by real users on the field without too much pressure :)

Daybed is a lot more abstract and subject to competition: it's a Web API that brings database as-a-service. You define your data models, and a REST API comes into life automatically, for validation and storage.

It covers a very wide range of potential use-cases (like many Rapid Application Development tools by the way...), which makes it hard to build its identity, and thus its community!

We made a great progress on the API lately, and there will be a Daybed 1.0 very soon! But we have to provide a lot of cool-stuff-ization efforts, with small demos and slick documentation.

After the reading of Daniel Solis' article, I thought it would be fun to share some ideas and concepts that crossed my mind.

But when I read at Jeff Knupp that there were, on Earth, « people who can't think of a good project idea », I thought it was a serious waste to keep them for me! 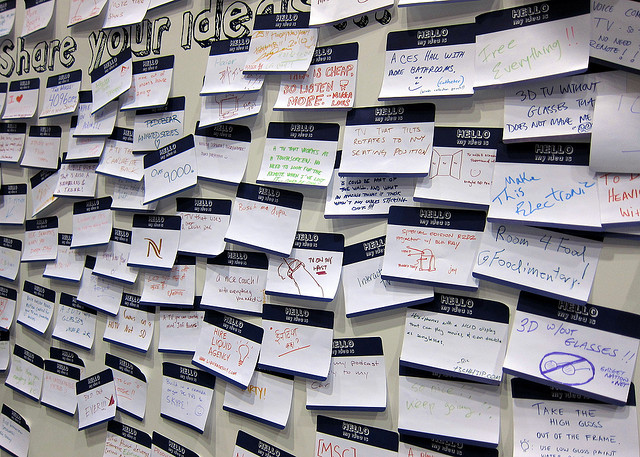 The following ideas were collected on my notepad along the previous months. Some of them are quite old, some them may be really bad, others quite awesome, some of them are easy to implement, others aren't at all.

Some stuff that can easily be built with Daybed :

Now that I shared them, they are not mine anymore, take them if you like!

Many things can happen now :

Meanwhile, they'll disappear from my notebook and its underlying todo list, they won't haunt me anymore, I will be at peace. 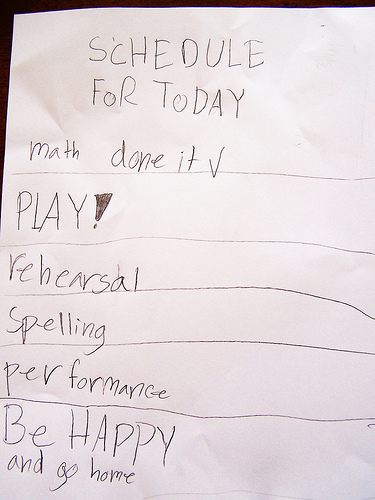