Your tests as your specs 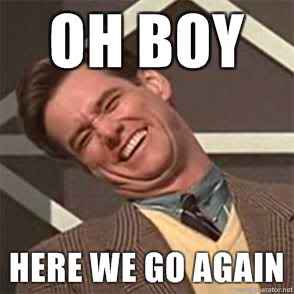